From Shillong to Bihar: Tarun Bhartiya documents his journey during the pandemic

Documentary filmmaker Tarun Bhartiya chronicles, in black and white, his 1000-kilometre journey amid the COVID-19 lockdowns

When the country went into a lockdown owing to the COVID-19 pandemic, Shillong-based documentary filmmaker, poet and political activist Tarun Bhartiya took his Sony RX 100, adjusted it to a black and white mode and set out to capture the sights of Meghalaya’s capital city. “I started doing that to document the lockdown,” says Tarun over the phone from Shillong.

Then, a few days into the lockdown, Tarun received a phone call from his mother in May from Simari, Madhubani. His 79-year-old father was unwell and is being taken to be hospitalised in Patna. With the necessary preparations and an emergency transit pass, Tarun hired a car to cover the approximately 1000 kilometres journey through a cobweb state and National Highways. 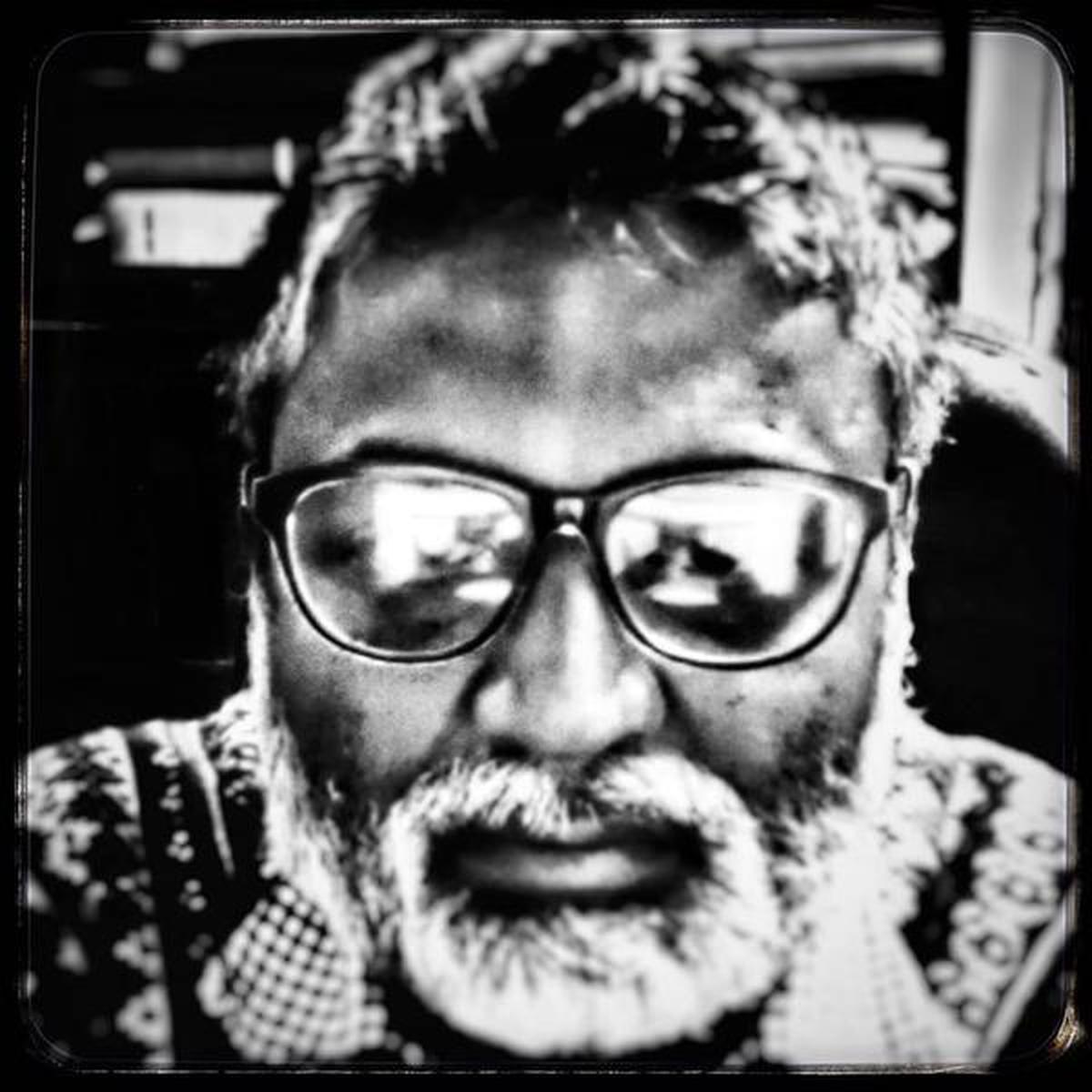 What followed was a photo documentation that enabled him to face the pandemic. He describes his journey as an extremely eerie one with the only highway that connects NE to the rest of the country being deserted. He says, “There were trucks but it was just not the same busy highway. The dhabas and chai points, the lifeline of road travellers, were shut. I crossed three borders Meghalaya-Assam, Assam-Bengal, Bengal-Bihar.” 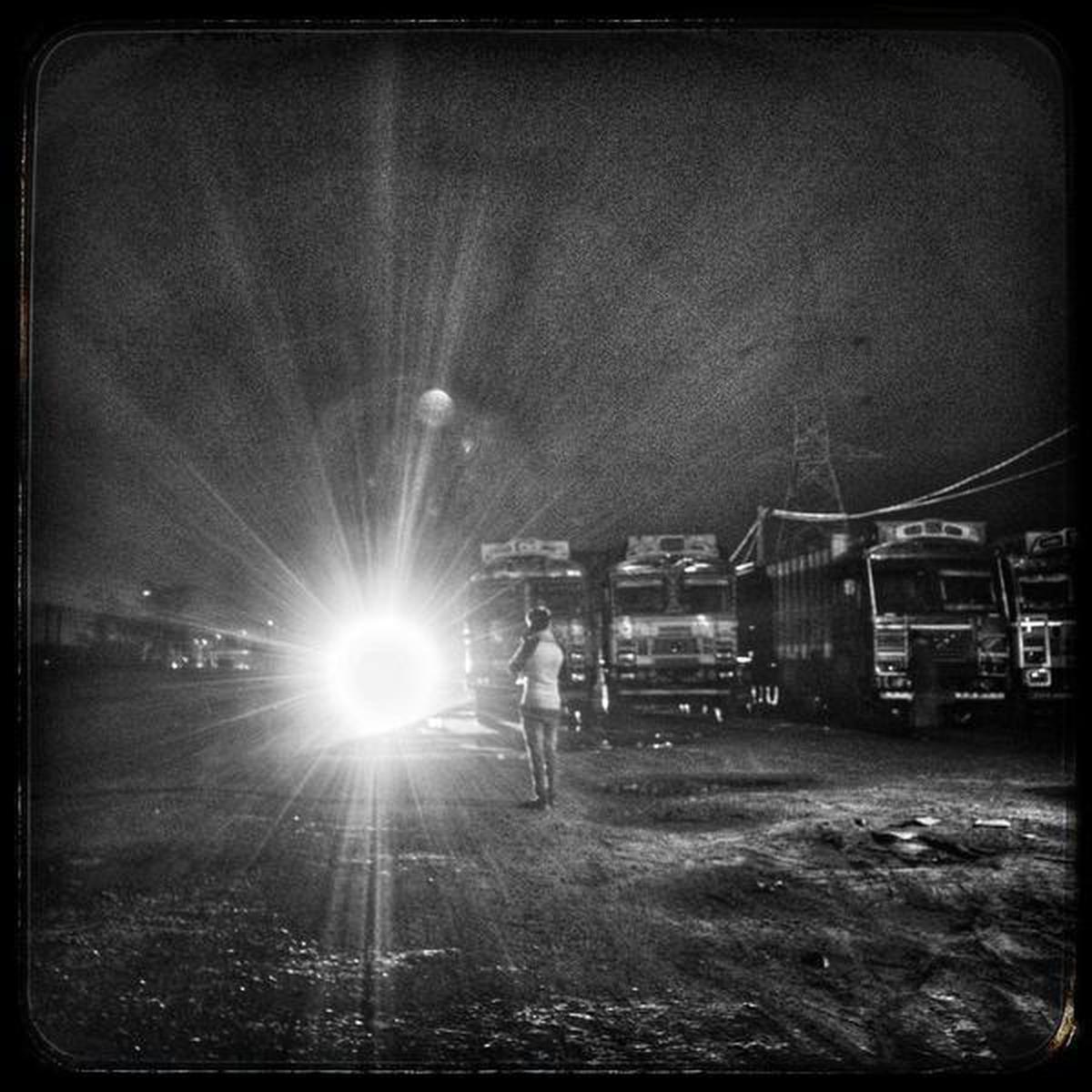 While the journey wasn’t a very long one — they (him and the driver) took about 28 hours — the sights made it emotionally draining for the photographer. Tarun wasn’t ready to believe how bad the pandemic was until he started seeing scores of working-class people on the highways, heading home.

“My wife had packed all sorts of food. I had tea, water and everything to last the two of us for over a day. I was in a car, shielded from the sun, but the people walking, pedalling, hitch-hiking to reach their destination made me realise what kind of a situation we are in.” Tarun’s photographs and blog about his journey chronicle the sights, sufferingand the hardships of people.

“At Naxalbari in Siliguri, I came across a family pedalling on a thela (a pushcart attached to a cycle), all the way from Noida to Dhubri in Assam . I know it is far, but to know exactly how far, I turned to Google Maps; it showed 1600 kilometres! Time taken to cover that distance by car showed 29 hours. I was more than shocked to imagine the number of days the man had been pedalling and the energy he had. In comparison, my journey and stress seemed insignificant,” says Tarun. In his blog, Tarun shares his thoughts and the chats he had with his wife to update about his journey. In most of it, he mentions the sights and stench (from dead animals on the highway) he faced. “In Patna, I saw a large number of people on their way to their respective destinations. They seemed to be anxious and tired but they must walk, they must keep moving, they said,” recalls Tarun. 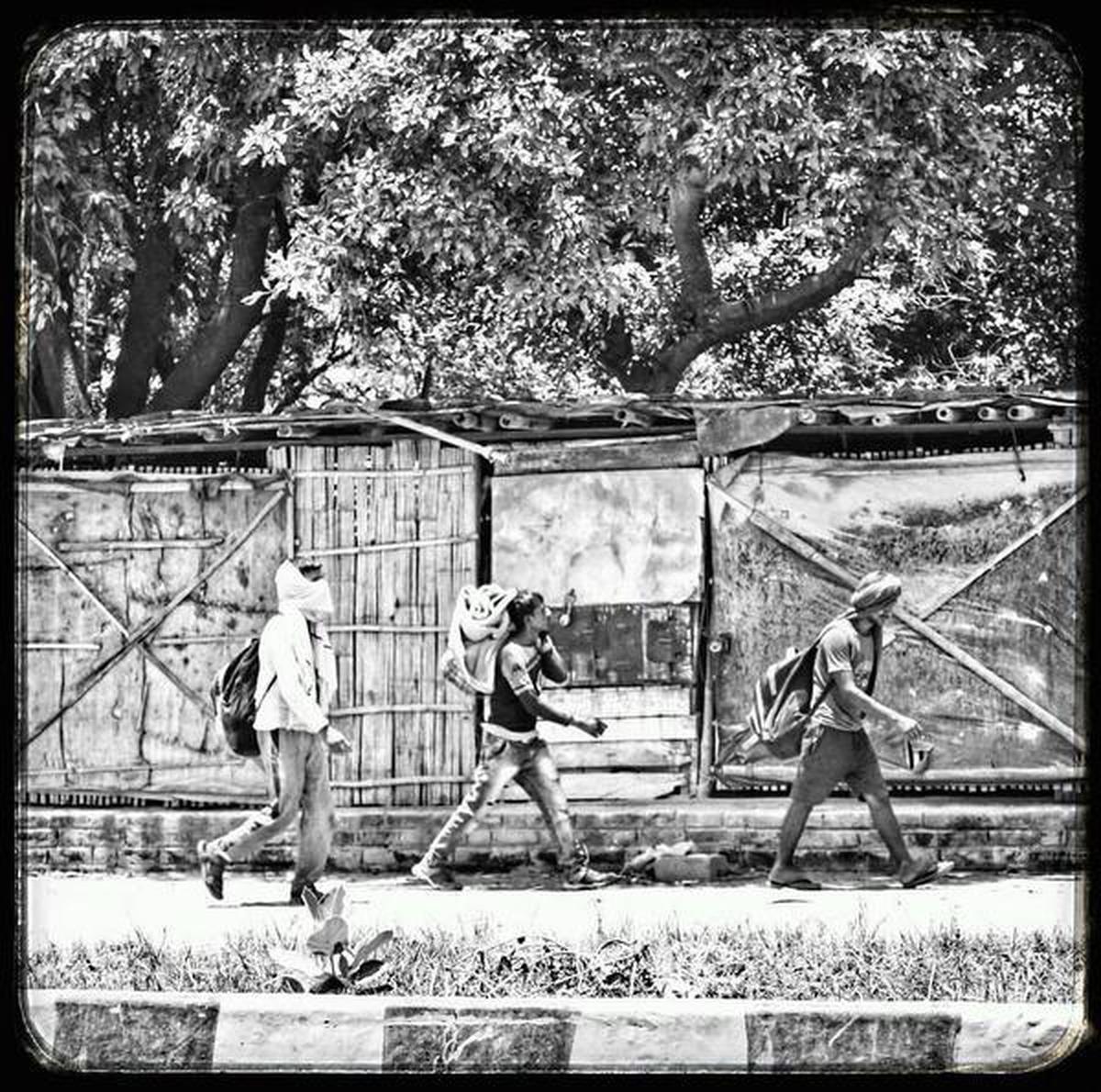 Now, WhatsApp a butler – The Hindu

Little Amal, a puppet, is walking 8,000 kilometres, from Turkey to the UK in search of her mother

Do you need the vaccine if you already had Covid? | India News - Times of India

US provided some info, equipment to India during its border crisis with China: Pentagon Commander | India News – Times of India

I am returning the ONV award: Vairamuthu

Allahabad University to confer D.Litt to eminent poet Gulzar at its convocation

‘Vakeel Saab’ to ‘Narappa’, the travesty of remakes in a digital era

Dr. Reddy’s Laboratories on Wednesday said it has entered into a definitive agreement to sell its U.S....

Mechanism to tackle monkey menace in place: Govt. to HC