When Rashmika Mandanna went on a solo trip to Venice

The ‘Bheeshma’ actor reveals how one missed train stop led to an unforgettable travel memory, as she covered every inch of Venice on foot

Exploring Venice on foot tops Rashmika Mandanna’s list of adventures from her many travels, although, given a second chance, she might get off at the right train stop this time. On the plus side, she says, “I feel like I’m a boss of Venice now.”

The story goes such: having requested a break from filming a song for Bheeshma, Rashmika opted to travel to Venice from Rome via Florence on train.

“I knew that my stop would arrive at noon,” she says. Once aboard, the train operator threw two different options. “One stop at 11.45 and the other at 12.15. I thought the earlier option was better and ended up getting off at the wrong station,” she adds.

Up ahead were two more options: either walk for two-and-a-half hours with her luggage to get to her hotel in Venice, or travel by cab to a point midway and then take a water taxi. 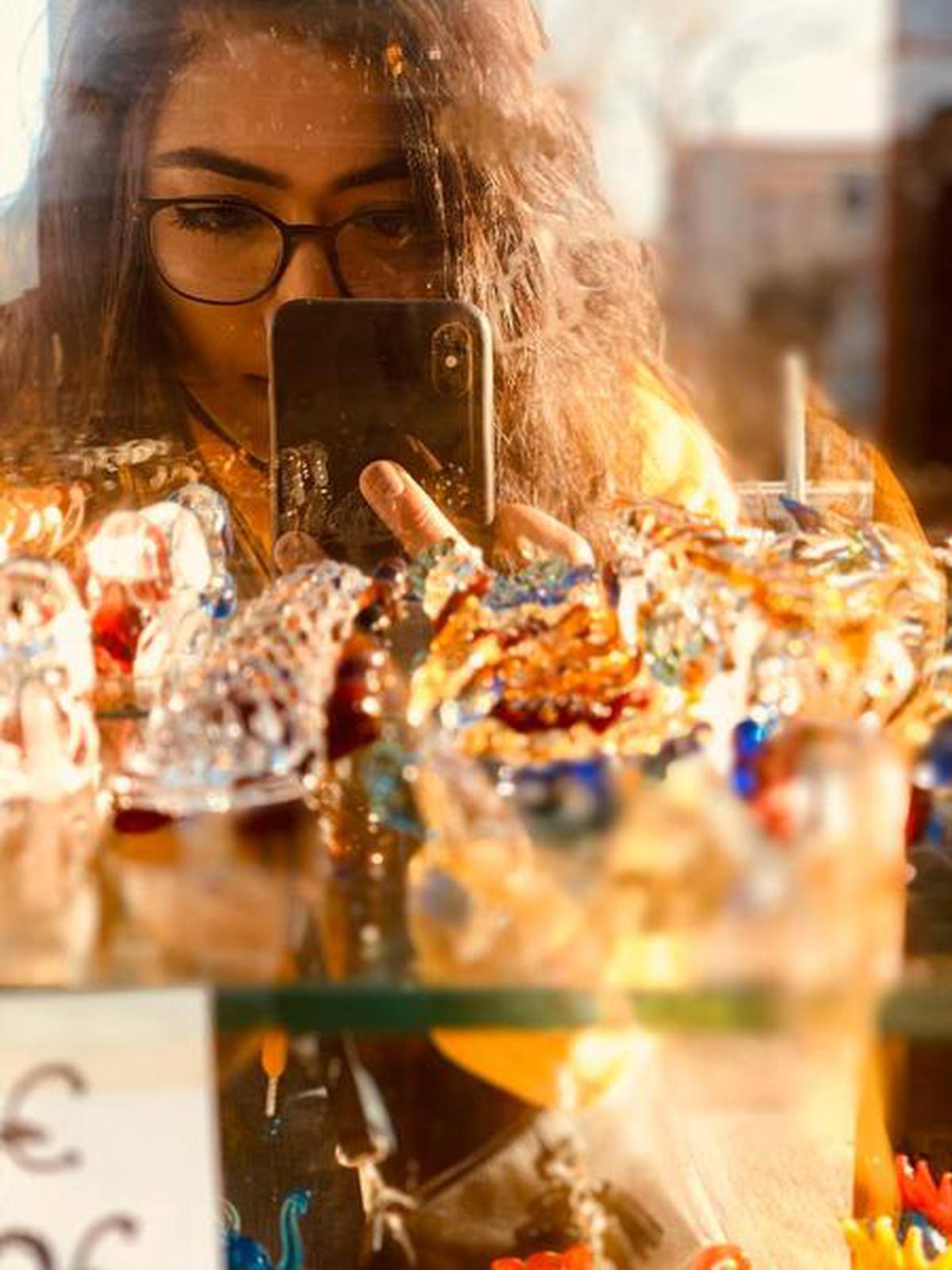 She took the cab but, as fate would have it, she could not find a boat service/operator who could speak or understand English.

“I was awestruck. The entire world comes here for vacation. Maybe, it was my bad luck that nobody could understand what I was trying to ask them, like ‘where to go’, ‘how do you reach here’,” she says.

The actor decided to wing it and find her own way, perhaps, falling back on the solo traveller spirit, a move she would later regret as she ended up at the hotel only at 2 am.

“I have never walked so much in my life. It was just me dragging my suitcase and walking around a residential street; there was not a single soul in sight. My phone battery was going to give up, I didn’t have a map and I started to think ‘okay, what if I am supposed to spend the rest of my life here?’,” she laughs, adding, “I’m not kidding because I was so scared. Imagine, you are walking and you don’t see any one, there are just two people walking by and staring at you, probably because they think you are weird.” 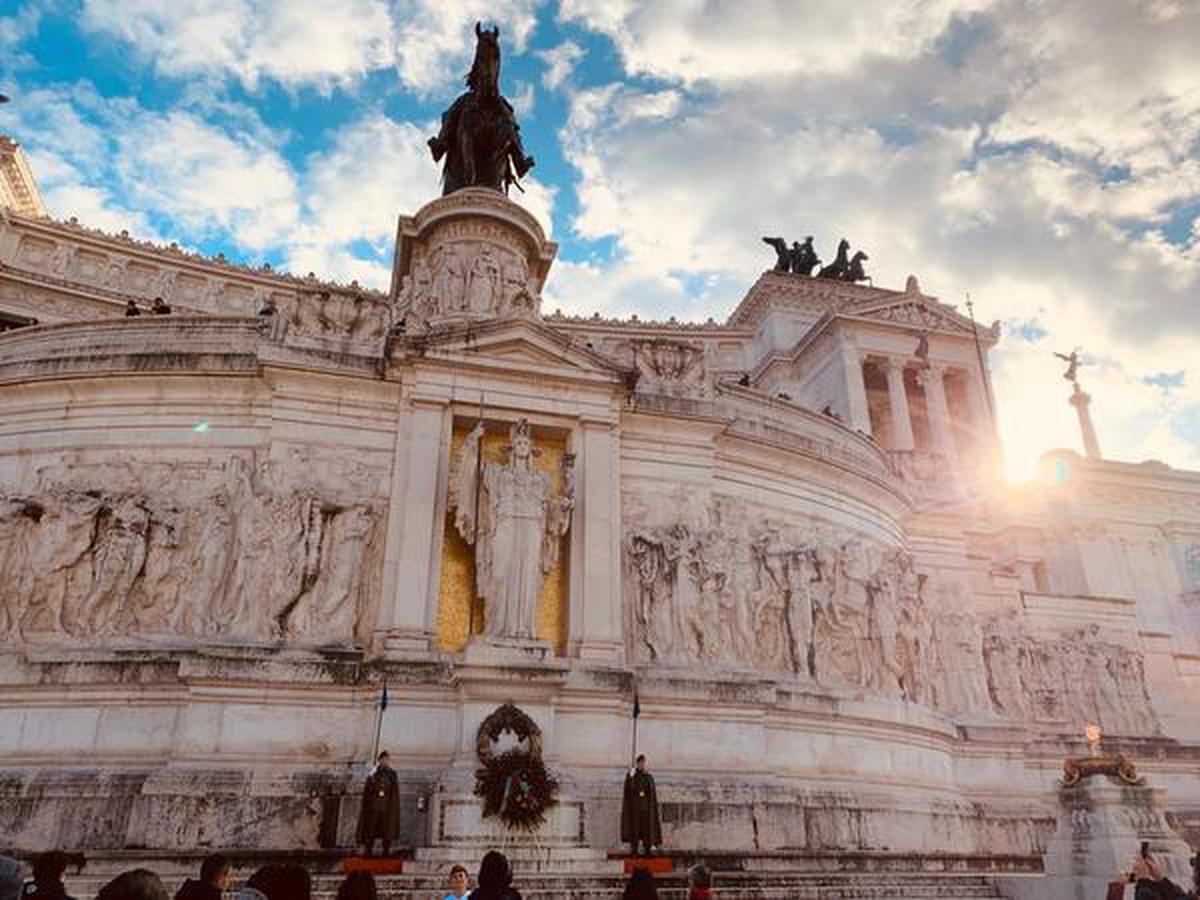 The experience only strengthened her resolve to overcome the language barrier.

“I stayed in the hotel the next day because I was tired, but then the next two days I was out and about, taking the water taxis all around Venice trying to figure out the city, which stop connected to which place, talking to locals and clicking pictures. I did get lost in Venice but now I feel like I know each and every spot there.”

Notes from Lansdowne by Shikha Tripathi

Check out these calendars featuring rescue animals for the year 2021

A group show by Chennai photographers captures landscapes, people and architecture as moments in time

Bandyopadhyay responds to Centre, says he didn’t violate any rules

Greater automation may lead to slack in the labour market: Das