Best English movies/ shows of 2020, what the NY brings

Happy New Year, cinephiles! Welcome to First Day First Show, a free weekly newsletter from The Hindu that keeps you updated on all the major developments in cinema from across the world. Check out our curated list of breaking stories from the world of movies, interviews, reviews, opinions, watching lists, and recommendations from our film writers and critics — that will help you tide over the lockdown — and prepare you for what to binge next week!

(Was this mail forwarded to you? Subscribe for free to get this weekly cinema newsletter in your inbox: Register here)

For the first time in its history, Sudan has a submission for the Academy Awards. You Will Die at Twenty will compete in the Best International Feature Film category.

Tamil film superstar Rajinikanth announced that he will not be starting a political party, as his health condition does not permit him to engage in full-scale activity in the midst of the COVID-19 pandemic. 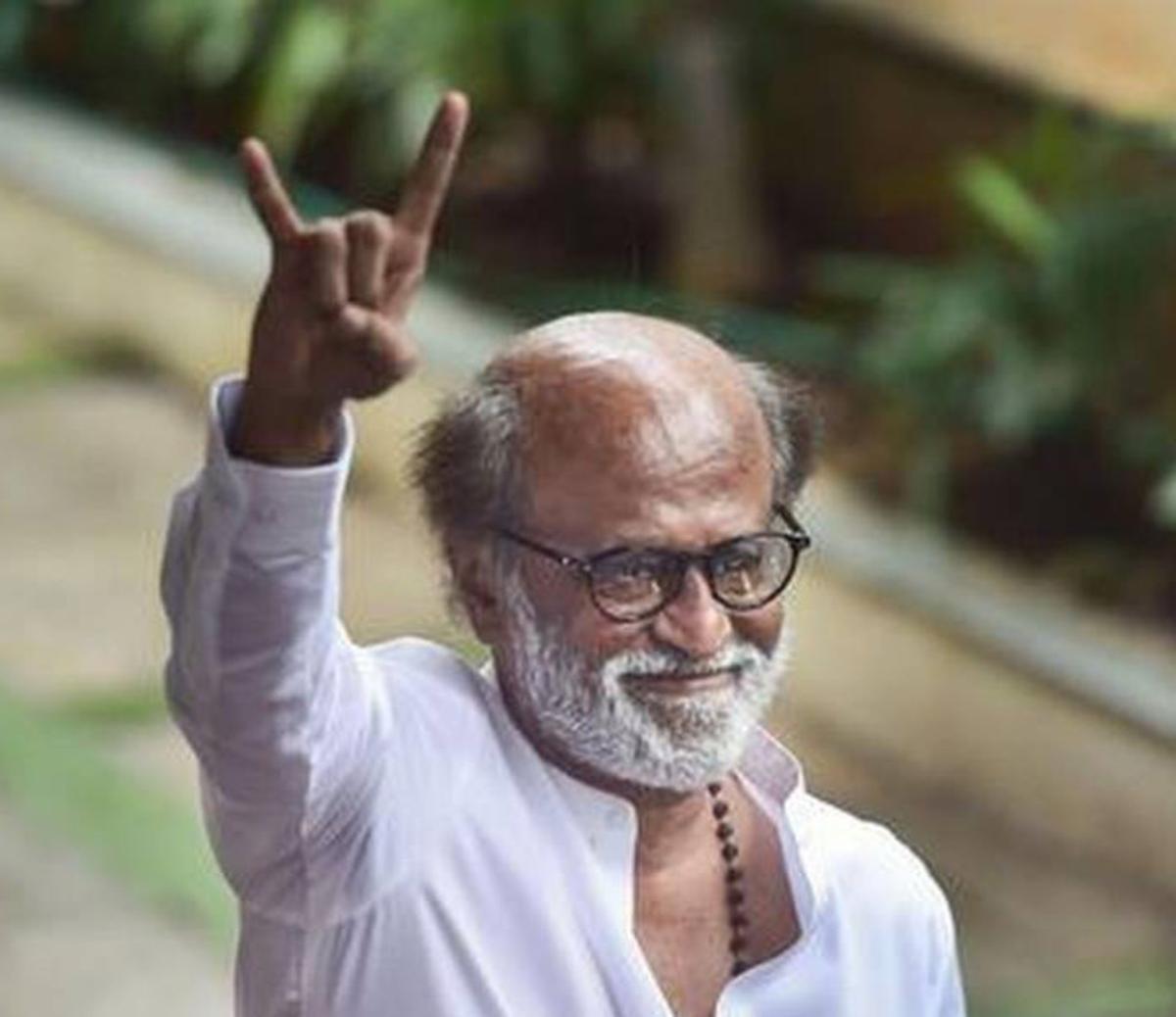 Actor Arjun Rampal, who plays a defence lawyer in ‘Nail Polish’, says that playing challenging roles has a calming effect on him. In Hollywood, Warner Bros. has announced that a third film based on the DC comic superhero Wonder Woman is in the works with franchise star Gal Gadot and writer-director Patty Jenkins set to return. Actor Tessa Thompson has confirmed that her “Creed” co-star Michael B Jordan will direct the third installment in the sports drama film series.

Director Steven Soderbergh has revealed that he is working on a “philosophical” sequel to his pandemic thriller, “Contagion”.

When it comes to regional cinema, the Tamil remake of 2018 Hindi black comedy-thriller Andhadhun, in which actor Prashanth reprises the role of Ayushmann Khurrana, has been titled Andhagan. Two days after actor Vijay met with Tamil Nadu Chief Minister Edappadi Palanisamy to request a removal of the cap on theatre occupancy during Pongal, the makers of his film Master have announced the release date as January 13.

How did Tamil cinema warm upto OTT platforms? The biggest release was Suriya’s Soorarai Pottru. Though theatres are open now, Kollywood is still facing a challenge. 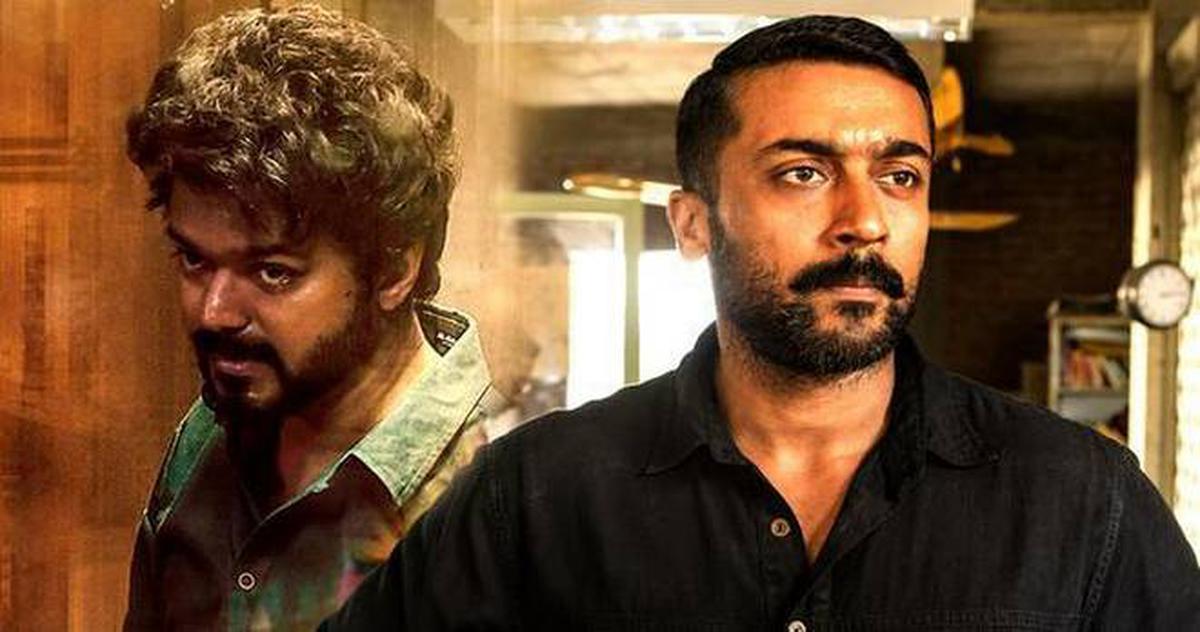 Meanwhile, actor Neetu Chandra is making her Hollywood debut in the upcoming action flick Never Back Down: Revolt.

Telugu film stars Ramcharan Tej and Varun Tej have tested positive for COVID-19 and have quarantined themselves. 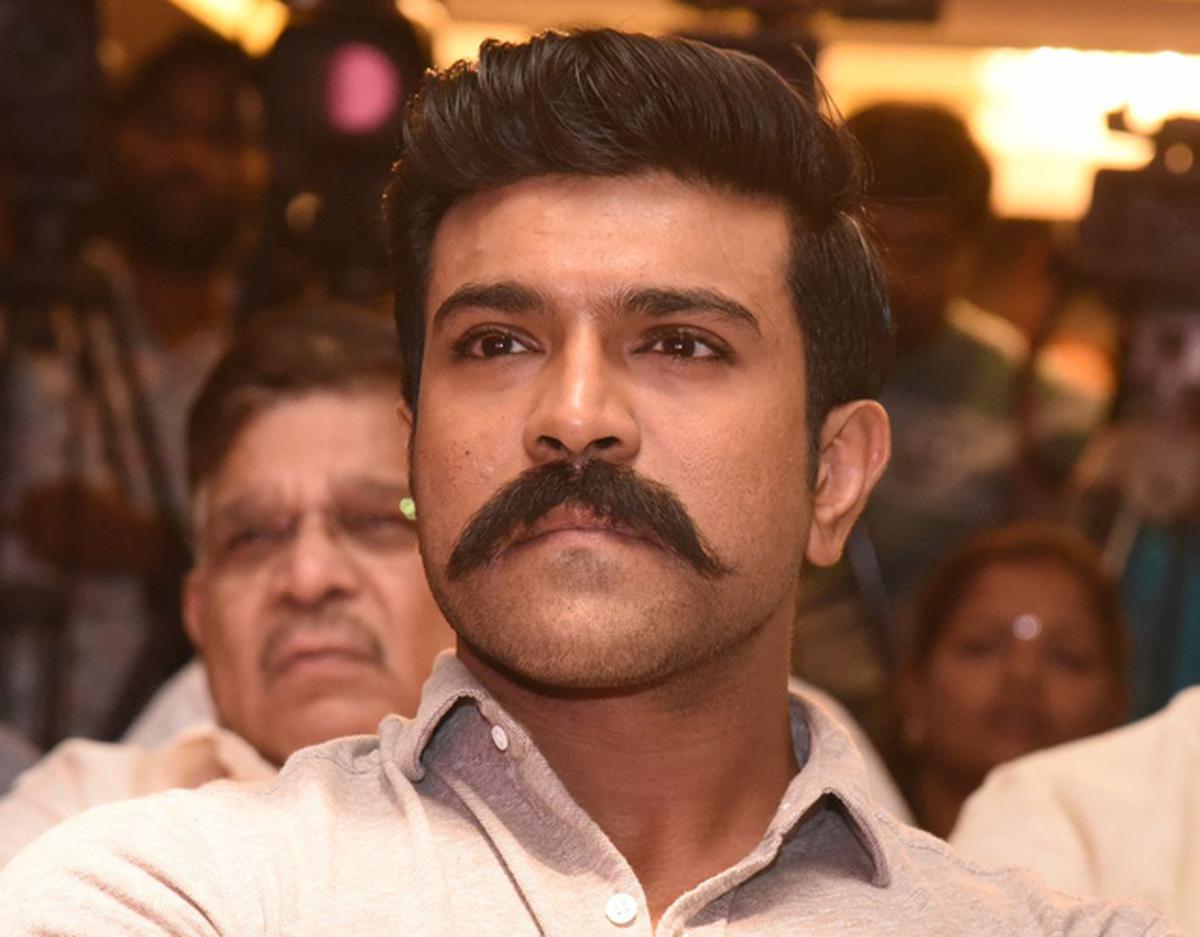 It may be a while before cinemas open, but on January 1, a new regional OTT platform Prime Reels has started streaming brand new Malayalam films.

The denial of certification to Malayalam film Varthamanam by the regional office of the Central Board of Film Certification and a tweet by a member of the board citing reasons for the same has kicked up a row.

2020 was a strange year and the pandemic spared no industry. How did Telugu cinema fare? From the success of Sarileru Neekevvaru to OTT release Krishna And His Leela to theatres reopening, we try to make sense of how the industry coped. Also, as digital streaming emerged the new norm during the pandemic, there were lessons to be learnt. Will Telugu cinema see a change in narrative?

1) Telugu cinema is hoping to lure the audience back into cinema halls with a bouquet of films for Sankranti in mid-January 2021. The line-up includes Krack, Alludu Adhurs, Red and Bangaru Bullodu, and will be followed by several biggies. 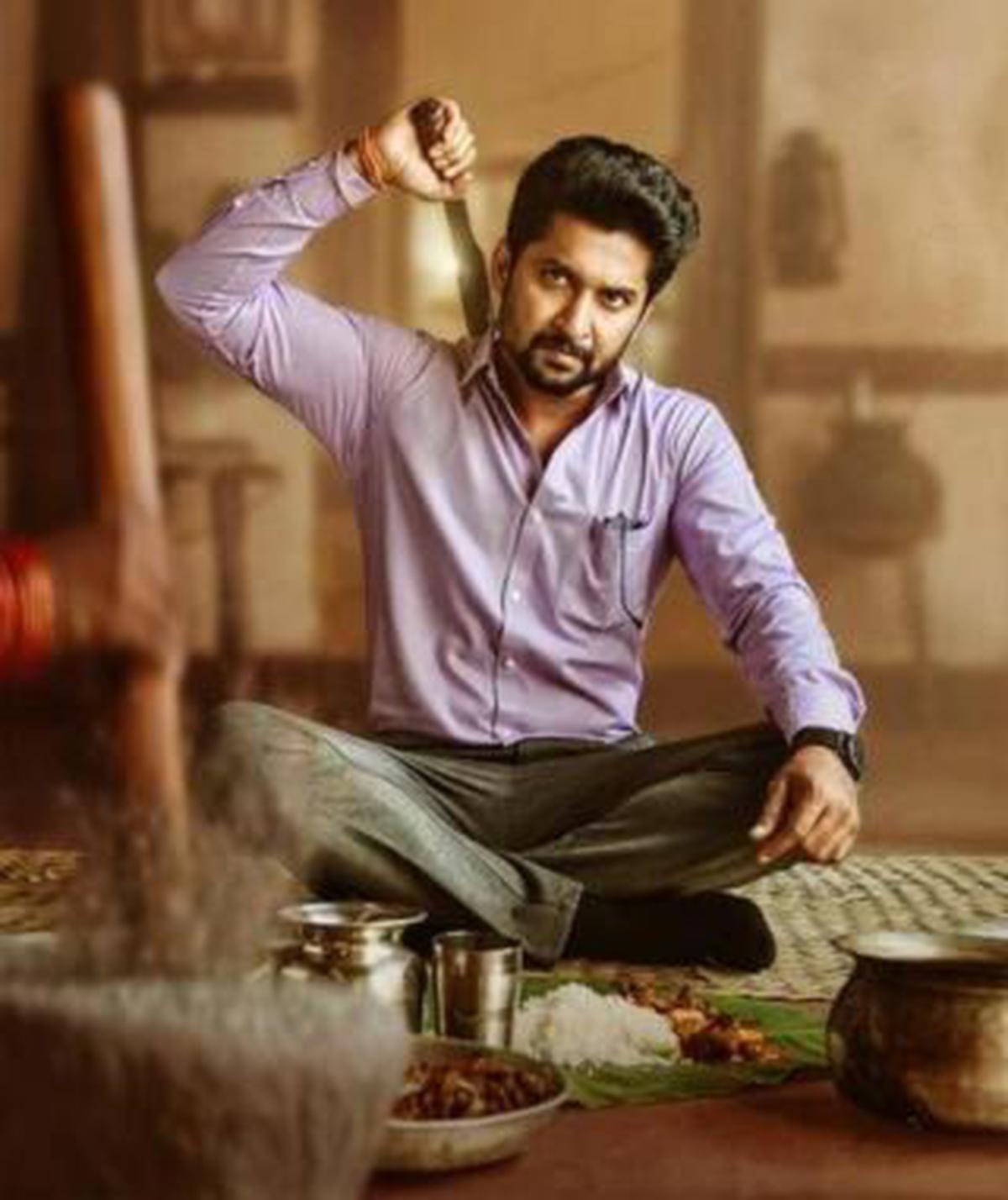 2) Animators Bobby Podesta, Jude Brownbill and MontaQue Ruffin chat about the challenges of rendering the world and characters we see in Pixar’s hit film Soul. 4) For OTT platforms, 2020 was a time for serious growth. All these people forced to stay indoors gave the streaming networks untold millions of additional eyeballs every single day; a ‘captive audience’ of sorts.

>> What worked, what didn’t, and what we can expect from the streaming world in the new year here

5) Does your favourite English film of the year make the list? From Oscar favourites and blockbusters to some surprise inclusions, check out our lowdown: from the intense highs of Mank to the swooning comforts of Homemade. 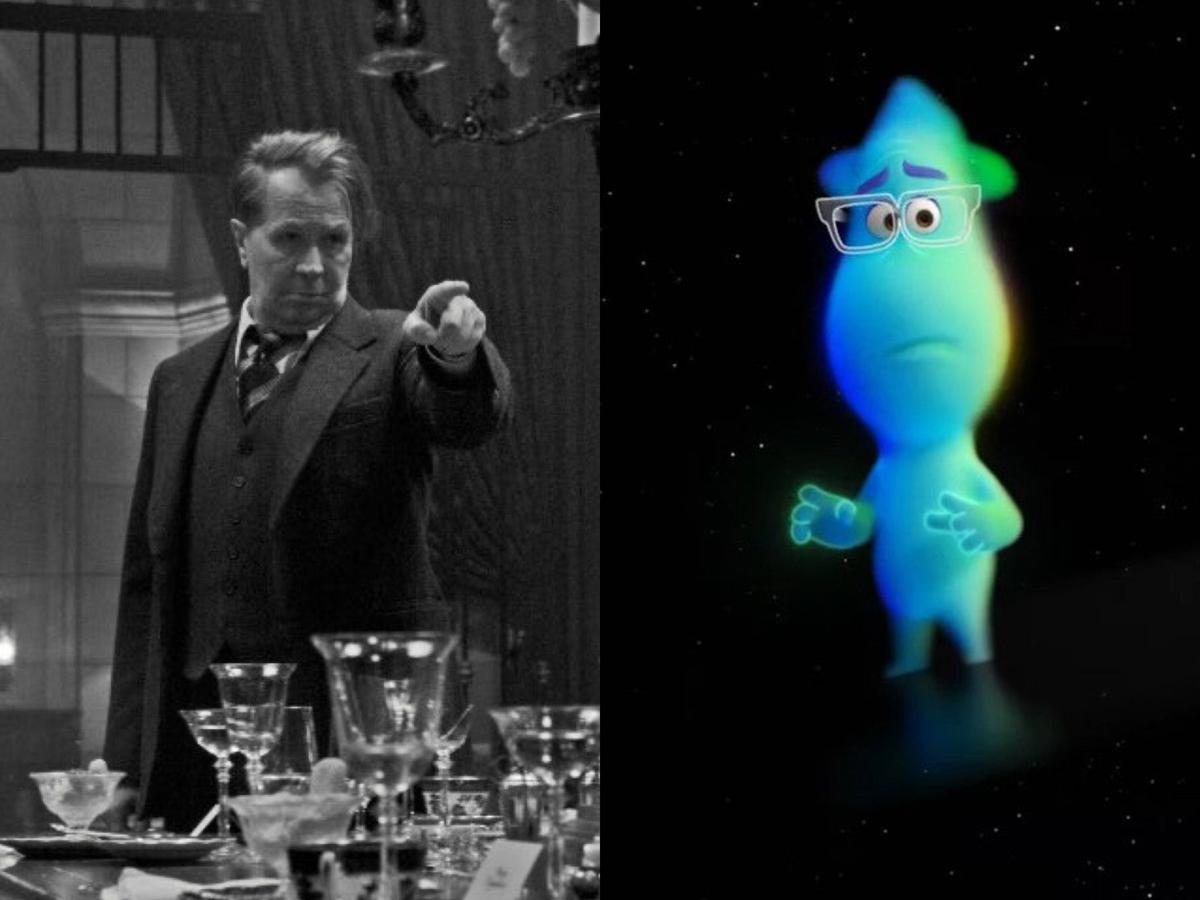 6) As we cut to 2021, we catch up with 21 stars from the celluloid world to find out what they really look forward to in the coming year.

7) Malayalam cinema provided much-needed comfort in 2020. Everyone seemed to have discovered movies like Kumbalangi Nights, Helen, Kappela and many others garnering a growing interest among non-Malayali fans.

>> Was 2020 the year when Malayalam cinema truly went national? Read about the industry’s fantastic year here 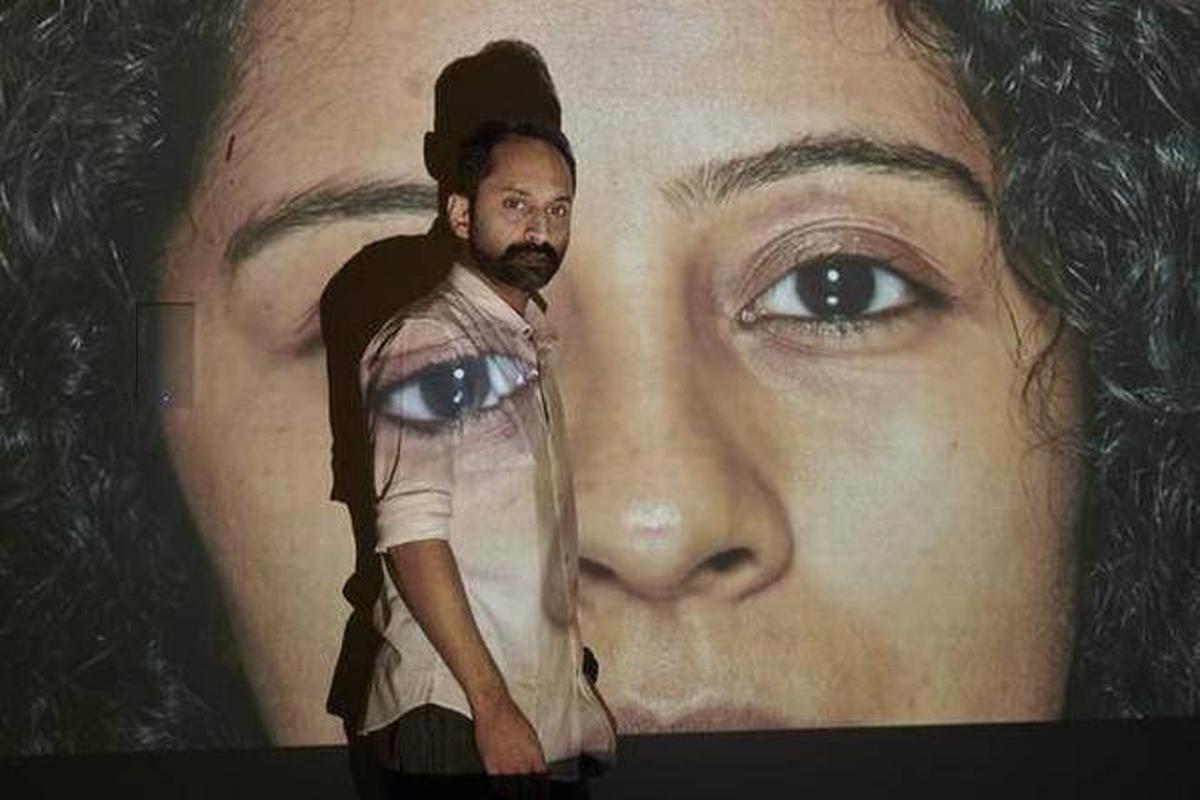 8) From actor Rana Daggubati to director Sudha Kongara, we track down the movers and shakers of South Indian cinema who have been up and about working on films, even as we sat at home watching them.

9) What are the big-screen Hollywood releases that await us in 2021? Edgar Wright’s horror-thriller Last Night In Soho, Peter Jackson’s documentary on the The Beatles, Denis Villeneuve’s adaptation of Dune, Steven Spielberg’s West Side Story, The Matrix 4 and more…

>> After many months of streaming, a look at all the upcoming English theatrical releases here 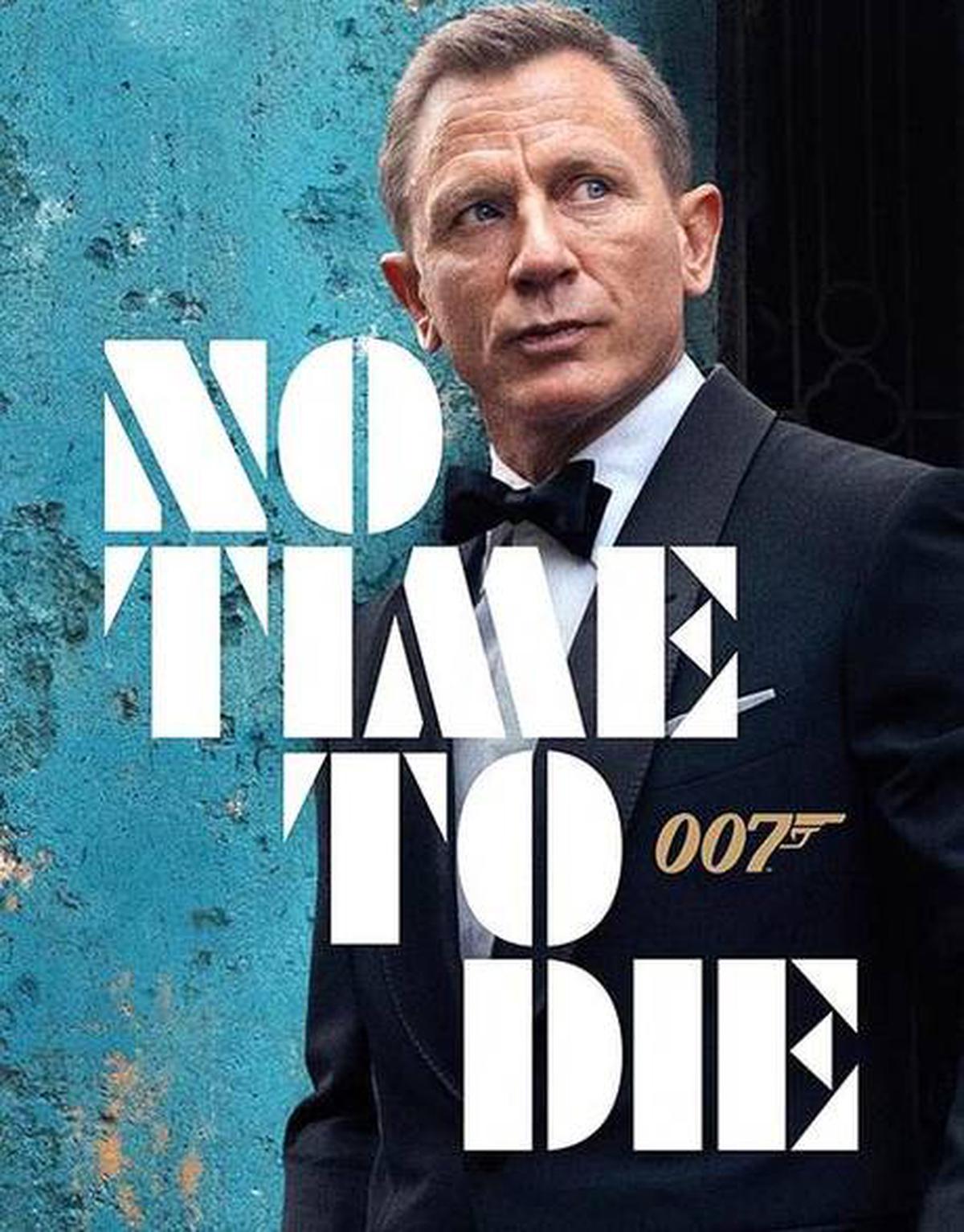 10) Surely, 2020 was the writer’s year: Streaming platforms served us gems like Scam1992, Paatal Lok and Panchayat, to name a few. Will the next decade witness a revolution, one that is spearheaded by writers?

11) Writer Alena Smith, actor Hailee Stienfeld and the cast of Dickinson discuss the idea behind bringing the legendary poet, Emily Dickinson, on to the screen. 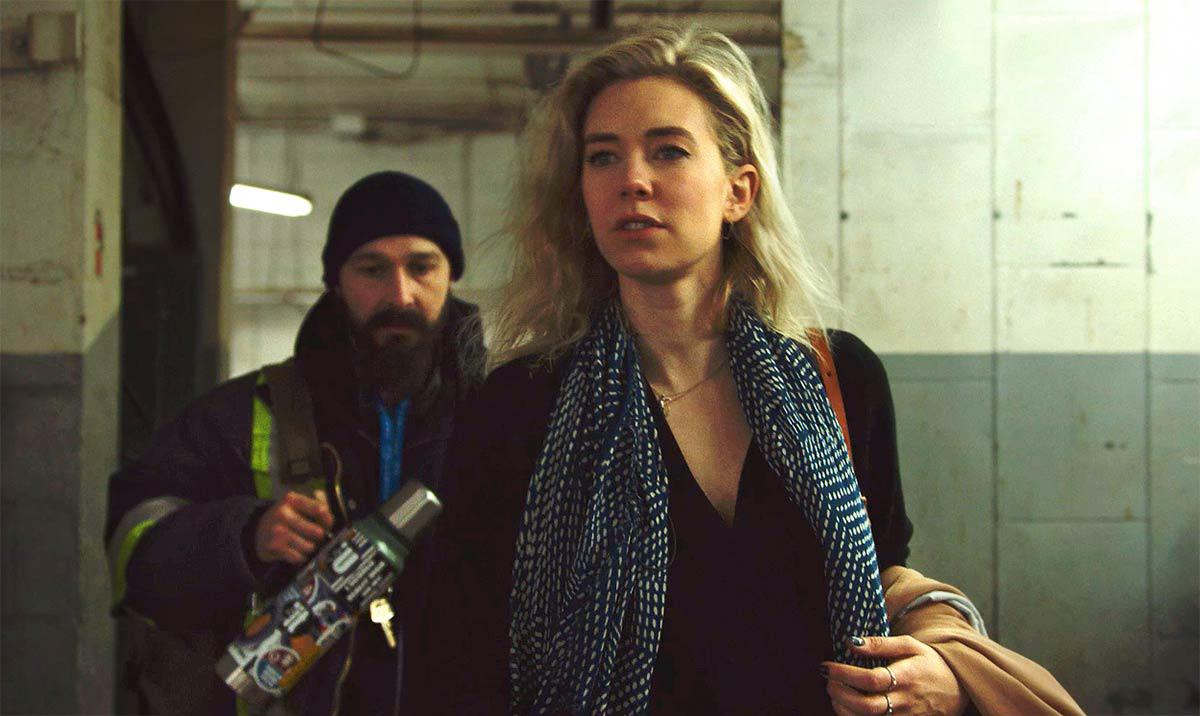 We have linked detailed lists of new arrivals on the streaming platforms later in this mail.

What to watch this week

Eugene Ashe’s swooning period Sylvie’s Love melodrama works thanks to its great cast and the fantastic chemistry between Tessa Thompson and Nnamdi Asomugha. Thank you for reading!

You can read these stories and more at https://www.thehindu.com/entertainment/movies/.

Stay informed, stay safe, and see you next week!

Rose Byrne on getting ‘Physical,’ and the art of comedy

Biker groups plan to head out in 2021

Nepal will not compromise on sovereign equality in its engagement with either India or China: PM Oli | India News – Times of India

GTA: You won’t be able to play GTA Online on these consoles from December 16

If we can play freely, we will get the desired result: Rahane

Rose Byrne on getting ‘Physical,’ and the art of comedy

The Hollywood star discusses her latest Apple TV+ show that involved recreating the zeitgeist of the ‘80s,...