With many entertaining shows, the Indian web series space has turned a corner. Metroplus speaks to writers Gazal Dhaliwal, Pushpendra Nath Misra and Trishant Srivastav to find out if this is indeed the start of a new era…

The irony about 2020 is cruel, perhaps even evil — that a year which will forever be defined by one of the worst pandemic outbreaks known to humanity is also the same that redefined entertainment for many millions; the upwards mobility of a handful of OTT platforms in India stands as proof.

Surely, 2020 was the writer’s year: over the course of the last 12 months, streaming platforms served us gems like Scam 1992, Paatal Lok and Panchayat, to name a few. So the big picture question is: will the next decade witness a revolution in entertainment, one that is spearheaded by writers? 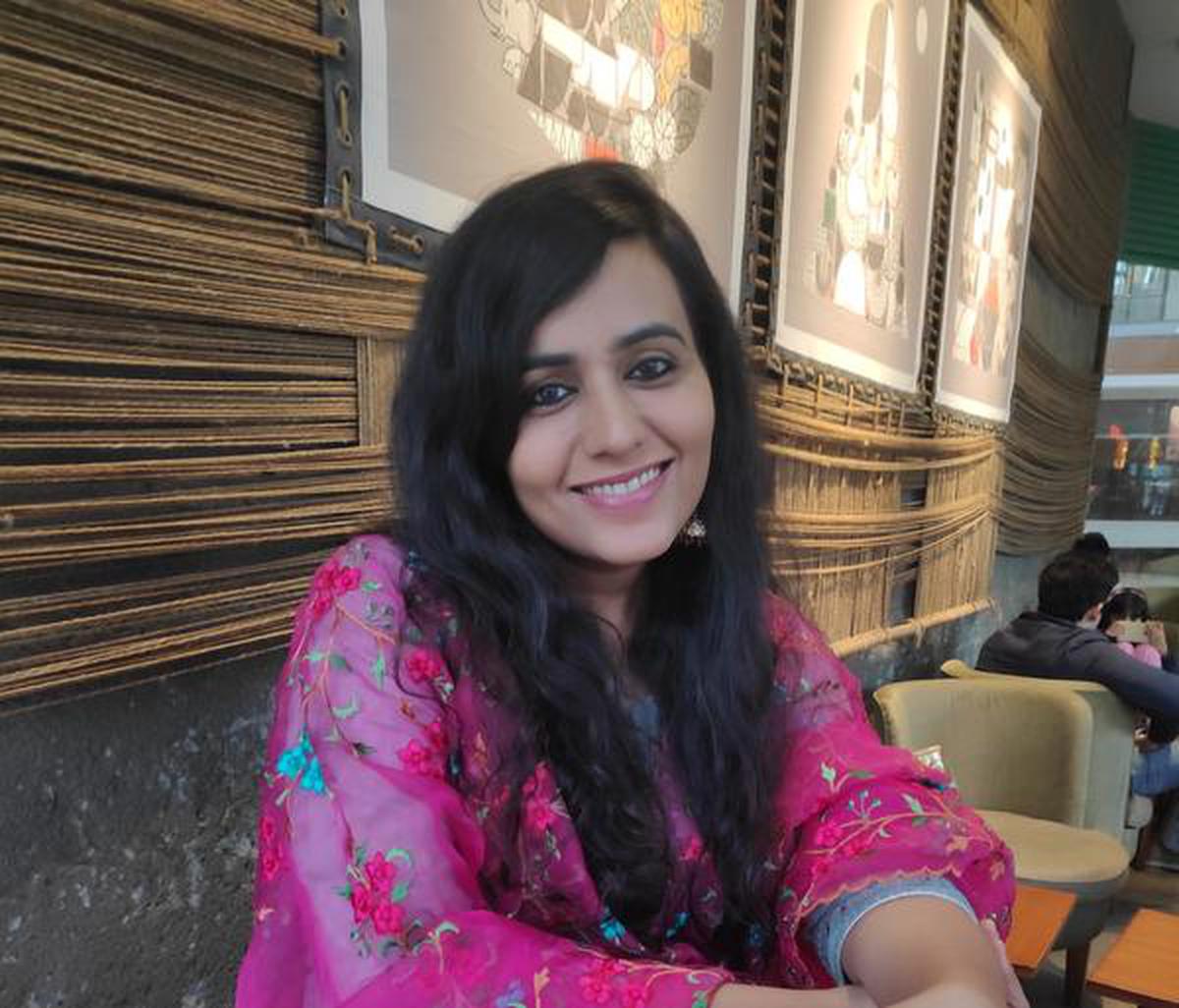 Gazal Dhaliwal, writer of Netflix series Mismatched, says that the thumb rule to writing entertaining content for the web platform is in the writer’s capacity to create a character that can hold a storyline.

“There are only so many stories you can tell… plot lines are often repeated. The character is what makes the difference. For instance, Breaking Bad could have been another show about drugs. But the central character is a chemistry teacher who is someone you wouldn’t expect to get caught in the drug business,” she explains. A still from ‘Mismatched’

Whilst sketching Dimple and Rishi for Mismatched may have been easy enough — they are based off characters from a book of the same name — the hard part was to develop a universe with characters that weren’t part of the book; the process of fictionalising a series from a book with 200-odd pages, like Gazal says, is challenging.

And believe it when someone like Trishant Srivastav (writer of the Netflix series Jamtara) says it: “Writers always get carried away,” especially when scripting fiction. 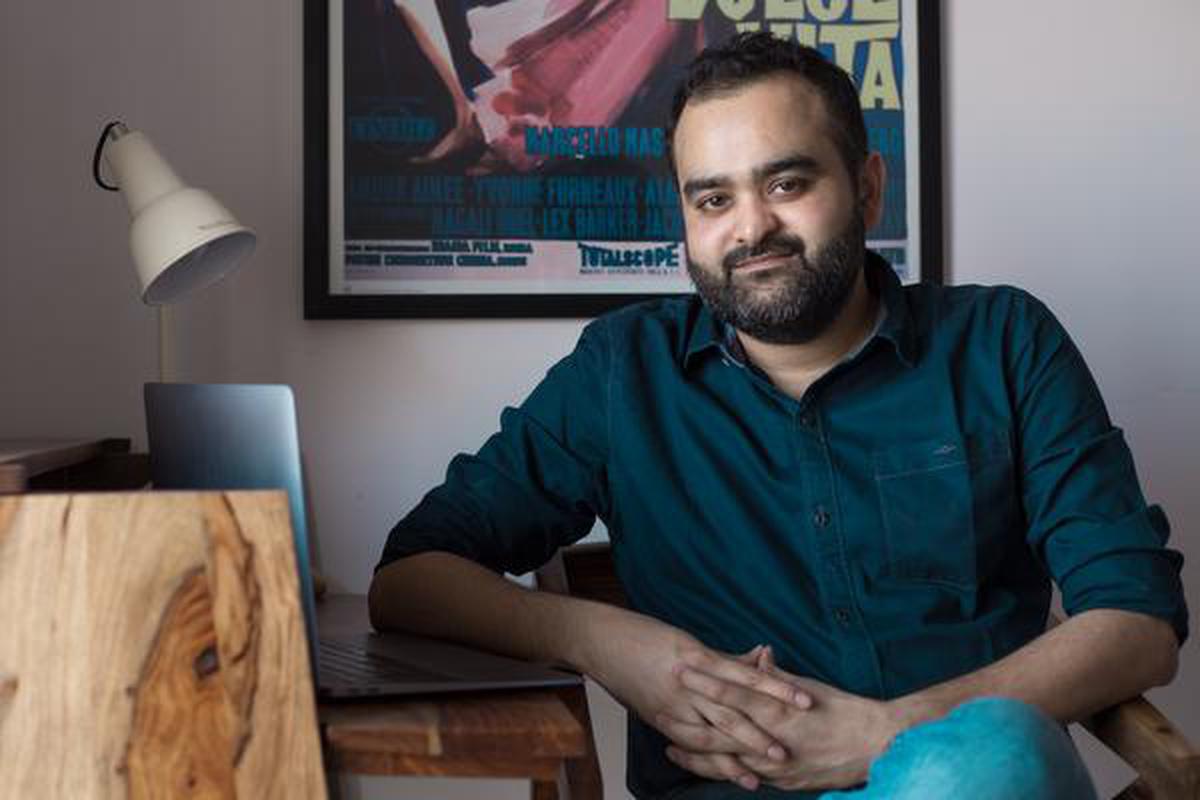 A lot of Indian screenwriters working in the OTT space carry forward experience of writing for TV, which, according to Trishant, whilst useful in grounding the writers, can also be disadvantageous. He notes that writing for OTT platforms means mixing the best of cinema and TV.

“In TV, the creative aspect of writing goes out the window after a point because it is about delivering content on a daily basis. In web series, unlike in films, we cannot let the hook on the audience drop because they won’t come back for the second episode. Also we are writing for commercial platforms, so there is pressure… like using cliffhangers; these are so repetitive now that it has become a cliche,” Trishant adds. 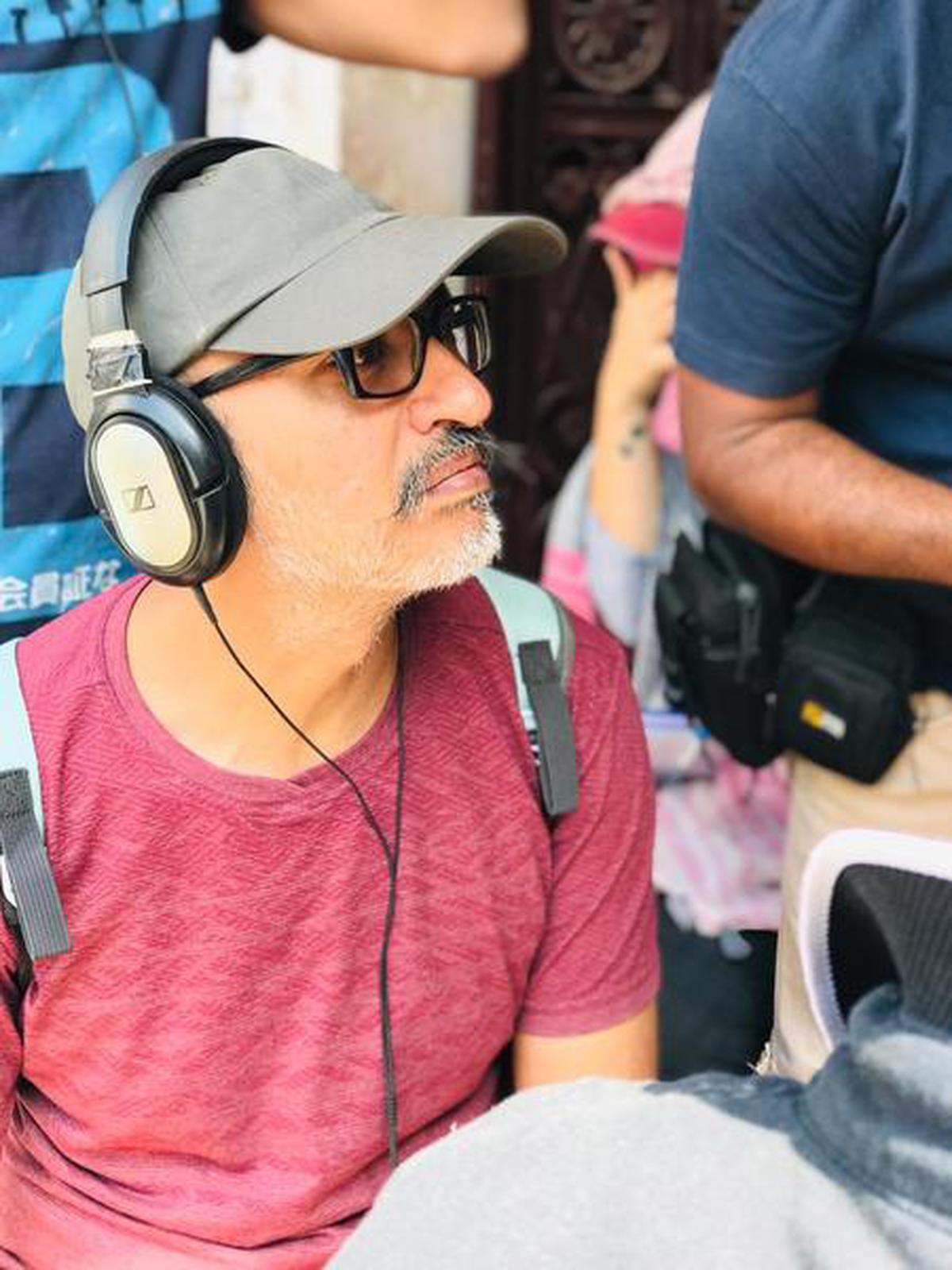 Pressure from production houses and showrunners apart, writers these days are also feeling an intangible pressure — from the audience, says Pushpendra Nath Misra, writer-director of Netflix series Taj Mahal 1989. “The viewer has become one of the writers in the writers’ room. You have to consider their tastes, what pace they would prefer to watch it. Even artistic concepts have to cater to an audience,” he says.

His show Taj Mahal 1989 is an example; its slow narrative may not be every one’s cup of tea, but the existence of a platform like Netflix made its creation possible. “I don’t think it would have worked as a film,” says Pushpendra, who made his feature film début as director earlier this year with Ghoomketu.

“Even on its own, Taj Mahal 1989 cannot exist. But when you have it alongside a Money Heist and other racy, thrilling series, it becomes an interesting thing to watch,” he adds. 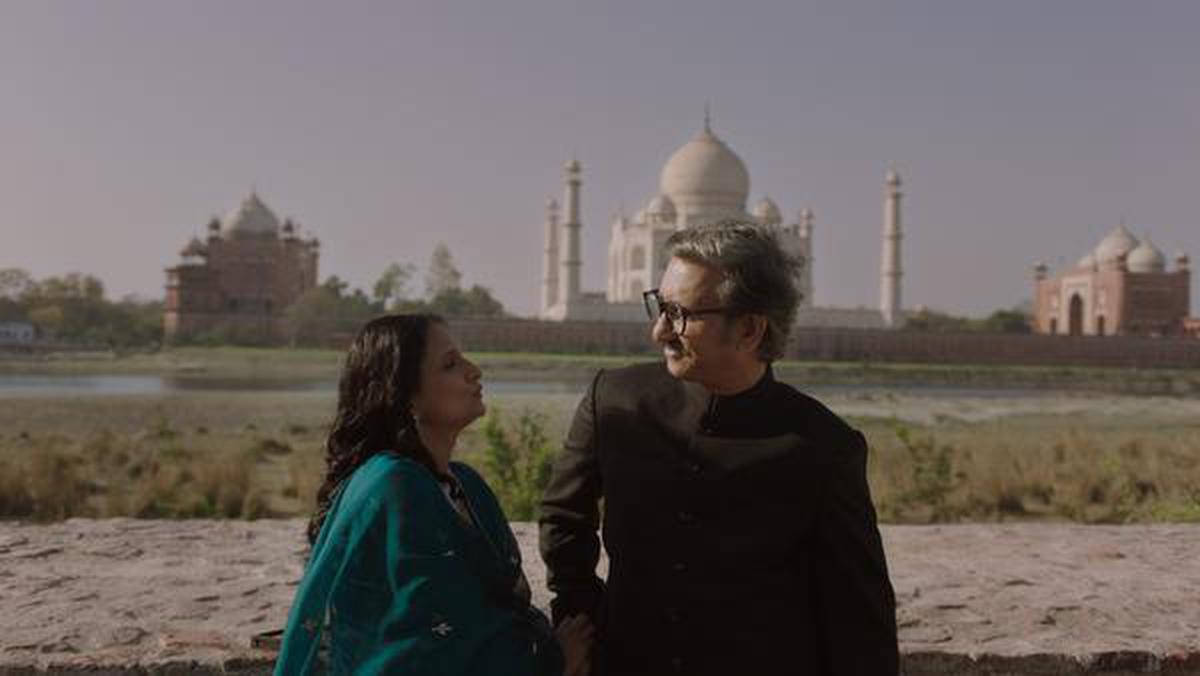 Have Indian writers adapted or started understanding the demands of writing for what is still a relatively new medium? Gazal believes the process has started. “Even if there were more misses than hits,” she remarks.

Her comment is noteworthy because for the plethora of “originals” that streaming platforms have put forth, few have left an indelible mark.

Pushpendra has an explanation. “As there is so much content, getting a new idea is challenging. You will look at something and say ‘Oh that has been done’, and the competition is such that without a unique aspect, there is no chance [of shows being picked up by streaming platforms].” 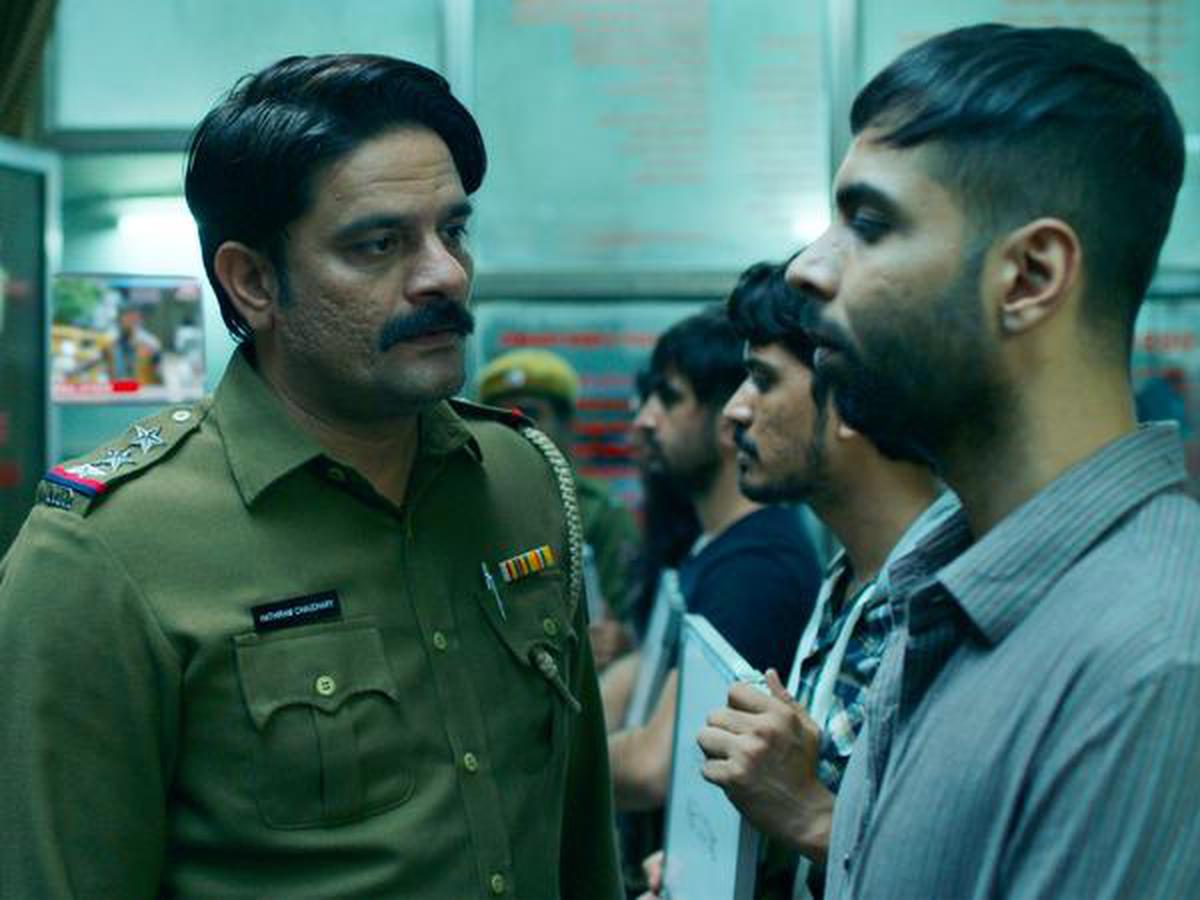 He adds: “The need for unique content has made writers the new directors. And you can see it as well, the level of dialogue writing has risen. It is no more the theosophical and boring lines.”

It also helps that television is stagnating. “TV is selling the same thing. So there is still quite a bit of time for OTT platforms to reduce the gap. They are only mushrooming now; I believe the amount of content they produce will reduce after they hit a saturation point,” says Trishant.

Although TV still holds considerable sway over the country’s demography — most Indian households are likely to be single TV houses, remarks Trishant — a change in viewing tastes of the Indian audience can help hasten the transition process.

But for now, as Pushpendra believes, that is not happening. “Indian audiences are still largely a Bollywood audience. They prefer big, flashy content. It will take some time for us writers also to understand what works. Everyone in the family will have a different opinion: the father may think the language used is too abusive while the daughter may think that the edginess is just right. It is going to take some time,” he adds.

Stone for ESI hospital to be laid this month in E. Godavari

Aground ship may turn into a tourism venture

Art across the Palk Strait