From Nithiin’s ‘Check’ and ‘Rang De’ to Rana Daggubati’s ‘Aranya’, the next two months are likely to witness a flurry of theatrical releases from Telugu cinema

The January 2021 Sankranti rush, during which a bunch of Telugu and Tamil dubbed films released in theatres across Telangana and Andhra Pradesh, served as a test to gauge if the audience will return to theatres. The reasonable turnout, despite the 50% seating capacity, has encouraged more Telugu filmmakers to line up their films for theatrical release in February and March.

Expect a film or two to release each week, leading up to the possibility of big star-led films arriving in April and May for the summer holidays. Many of these films were in the final stages of completion in 2020 and were forced to pause shooting or post-production during the lockdown. Sundeep Kishan in ‘A1 Express’

The thriller Akshara directed by Chinni Krishna and starring Nandita Shweta is slated to release on February 26. March 11 will witness three films clashing at the box office — the comedy Jaathi Ratnalu, Gaali Sampath and Sreekaram. Jaathi Ratnalu is produced by Nag Ashwin and directed by debutant K V Anudeep and stars Naveen Polishetty, Priyadarshi and Rahul Ramakrishna. Gaali Sampath by director Anish was in the news for having on board Anil Ravipudi as the presenter and to supervise the direction. The Sree Vishnu and Rajendra Prasad starrer is reportedly an entertainer. Joining the March 11 fray is also Sharwanand’s Sreekaram directed by Kishore B.

Nithiin and Keerthy Suresh’s romantic drama Rang De, directed by Venky Atluri and boasting of cinematographer P C Sreeram on board, will arrive on March 26. Rang De will compete with director Prabhu Solomon’s trilingual film starring Rana Daggubati as a ‘jungle man’. The film is titled Kaadan in Tamil, Aranya in Telugu and Haathi Mere Saathi in Hindi. The film also stars Vishnu Vishal as a mahout in the Tamil and Telugu versions and Pulkit Samrat in Hindi. Shriya Pilgaonkar and Zoya Hussain are cast in key roles. 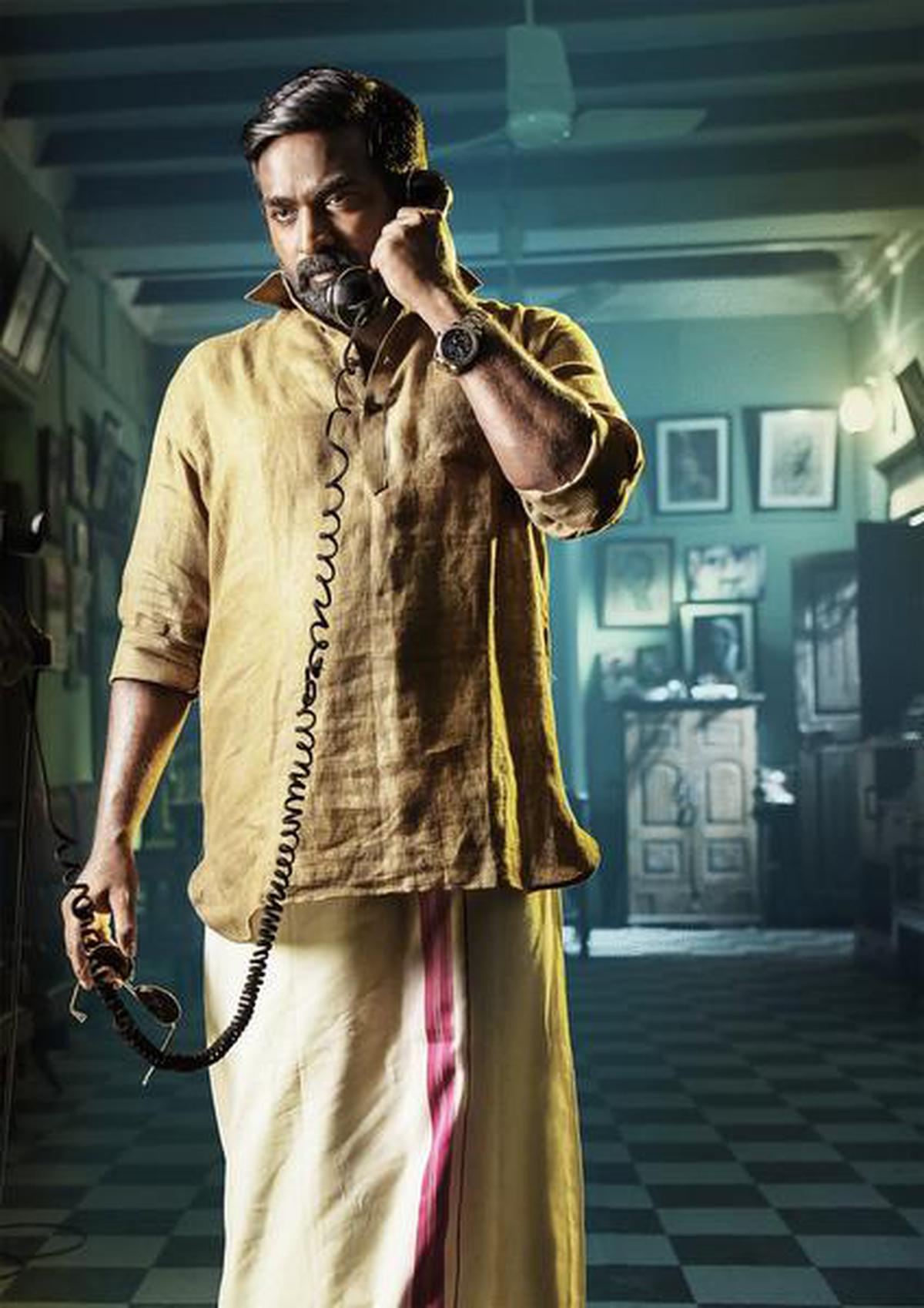 April and May are likely to witness a slew of releases. Vakeel Saab, the remake of Pink starring Pawan Kalyan, and director Shiva Nirvana and Nani’s Tuck Jagadish are likely to lead the pack.

With many films throwing the hat into the ring, it could inevitably lead to clamour for theatres and revenues.

Vaccine centre set up in Bengaluru for those travelling abroad

Many states including UP, Maharashtra and West Bengal get four folds hike in central assistance to speed up JJM works | India News – Times of India

AWS to leverage cloud to expand in India: Dhawan

Vaccine centre set up in Bengaluru for those travelling abroad

A vaccination centre will be set up on the Central College campus, Bengaluru City University from July...

Many states including UP, Maharashtra and West Bengal get four folds hike in central assistance to speed up JJM works | India News – Times of India